Announcing The Sysadmin Miniconf for Linux.conf.au 2015

The linux.conf.au 2015 organisers are pleased to announce the Systems Administration Miniconf will be part of the programme at LCA in Auckland, New Zealand during January 2015. lca2015 will be the miniconf’s 9th year and it has previously been one of the most popular miniconfs at LCA. Previous years' programmes with slides and video are available on the miniconf’s website sysadmin.miniconf.org.

The Systems Administration Miniconf focuses on professional management of real-world Linux and open source environments, both large and small. The miniconf aims to include a diverse range of tools and techniques that will help keep your entire environment functioning smoothly, and accomplish more with less effort. An important goal will be to provide talks directly useful to professional Linux administrators.

Ewen McNeill is the 2015 Sysadmin Miniconf organiser. Both Ewen McNeill and Simon Lyall have worked together to organise the eight previous miniconfs, and alternated running the miniconf. Both have attended linux.conf.au each year since 2004.

Ewen works as a consulting sysadmin, network admin and developer -- and increasingly finds these are all merging into different specialities of programming, with the increase in configuration management automation and Software Defined Networks. He has been involved directly and indirectly with production operations since the early 1990s, mostly in Internet-related networks and organisations. 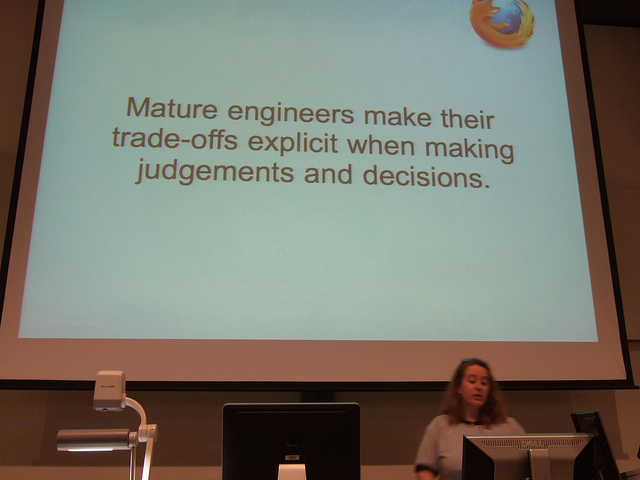 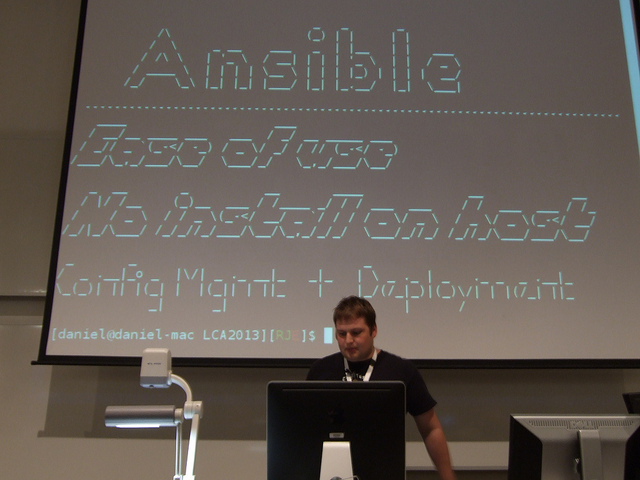 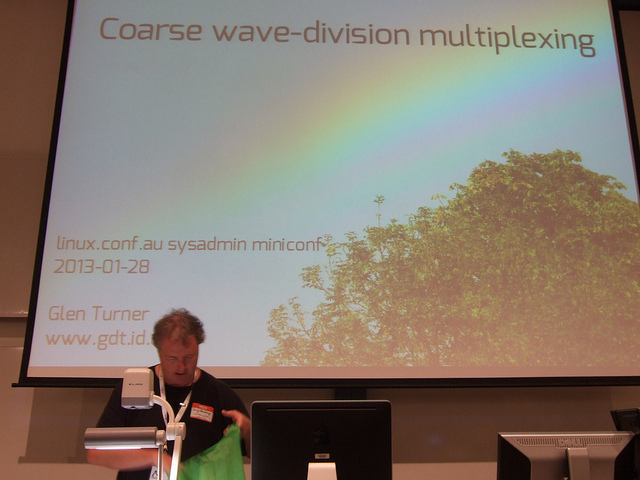 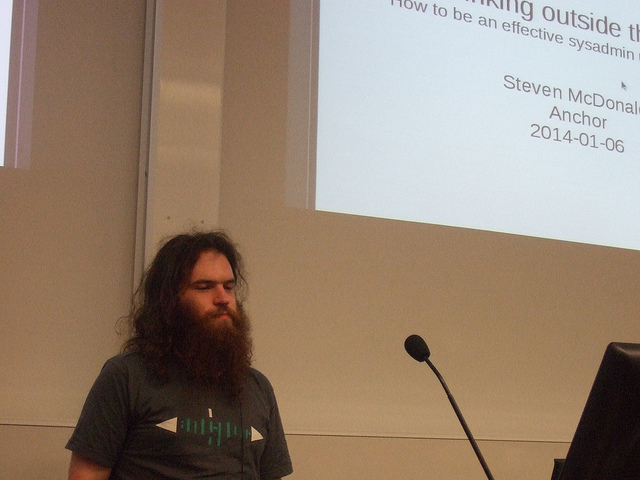 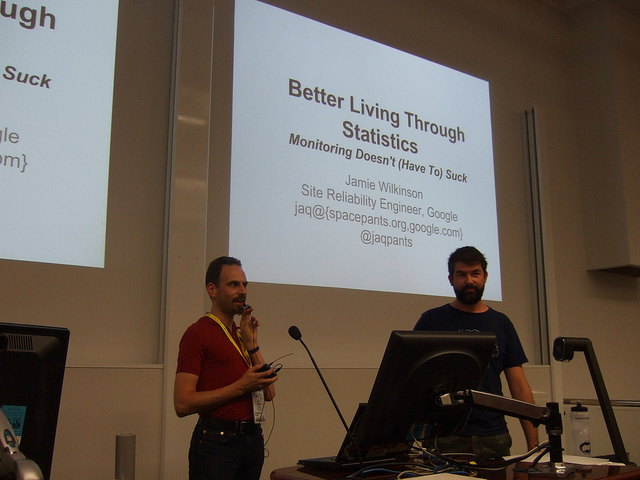 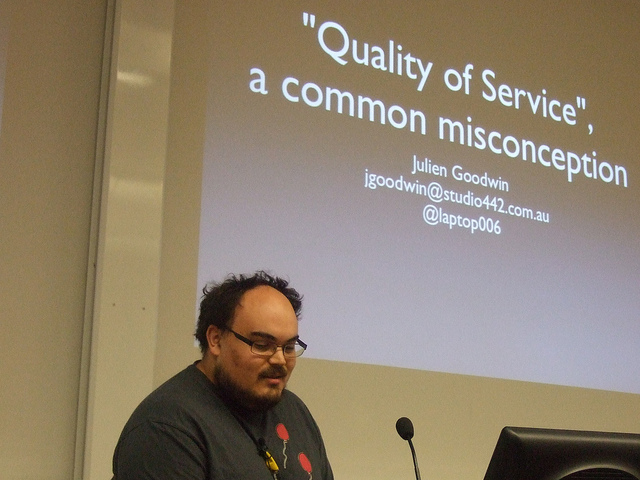