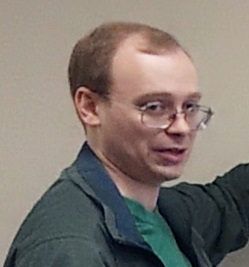 Dr. Timothy B. Terriberry has volunteered for the Xiph.Org Foundationa nonprofit organization that develops free, open multimedia protocols and softwaresince 2002, and has worked for the Mozilla Corporation in various capacities since 2008. In addition to running the Daala project, he was the lead developer of the Theora video codec, one of the developers of the Opus audio codec, and has helped maintain most of Xiph's other codecs. Timothy received dual B.S. and M.S. degrees from Virginia Tech in 1999 and 2001, respectively, in both Mathematics and Computer Science, and a Ph.D. in Computer Science from the University of North Carlina at Chapel Hill in 2006.

For more information on Timothy and his presentation, see here. 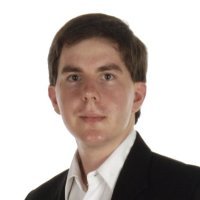 Tomas is a freelance scientific programmer and mobile application developer with a keen interest in open and portable scientific software. With the rise of functional and declarative programming in both the scientific and embedded space, he has worked to transition groups to easyentry yet fullfeatured open platforms for their frontend, data manipulation and visualisation needs.

For more information on Tomas and his/her presentation, see here. 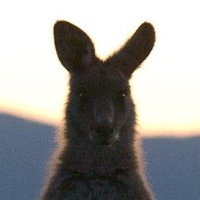 For more information on Alexey and his presentation, see here.

You can follow him as @kardashevskiy and don’t forget to mention #lca2015.

Vik Olliver is a longhair Open enthusiast who does actually make a living out of Open hardware. He is best know for his work in the RepRap 3D printer core team but enjoys diddling with all manner of Open projects, from Alcohol to Zeroemission transport.

He spends a lot of his time expounding the virtues of Open to the world, and encouraging local groups to collaborate in an ethical manner. He has a Green philosophy but eats meat and doesn't do any of the airyfairy crystal wavey stuff.

With his wife Suz, daughter Tamara, and a few lesser mortals he runs a factory and open workshop in Henderson. This notionally produces Open 3D printers and printer filament, but in practice gets used as a brewery, metal foundry, CNC emporium, hydroponic garden and zombie apocalypse refuge. LCA delegates are welcome to drop by.

He also raises a pride of arrogant cats.

For more information on Vik and his presentation, see here.

You can follow him as @VikOlliver and don’t forget to mention #lca2015.