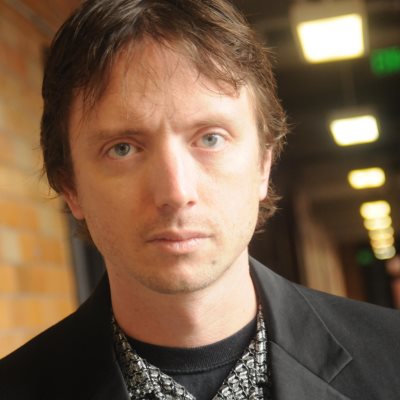 NoOps with Ansible and Puppet

Monty is a long time Free Software Hacker. He is founder and currently a core team member of the OpenStack Infrastructure program which runs OpenStack's massively scalable dev/test and CI system in a fully Open Source and NoOps manner. You should never let him name projects, because if you do, you'll end up with something like "jeepyb" or "TripleO". Before OpenStack he was a MySQL consultant and a core dev on the Drizzle fork of MySQL. Monty has a degree in Theatre, lights shows in Seattle, Austin and New York, and is an Associate Artist with Seattle's Satori Group. He's also a Distinguished Technologist at HP.

For more information on Monty and his presentation, see here.

You can follow him as @e_monty and don’t forget to mention #lca2015. 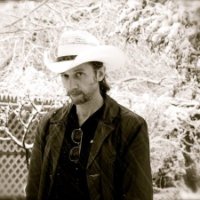 The Free Ride: How to RoadTest Automotive Linux on Your Own

By day Nathan Willis works as an editor at the Linux and opensource news site LWN.net. He is also an open typeface designer, contributor to the Open Font Library, and coauthor of the book Design With FontForge ... mostly at night. In the past he has spoken at linux.conf.au, Linux Plumbers Conference, the Automotive Linux Summit, SCALE, GUADEC, and Libre Graphics Meeting.

For more information on Nate and his presentation, see here.

You can follow him as @n8willis and don’t forget to mention #lca2015.

Government as an API: open {data|source|standards}

Pia is an open data, open source and open culture ninja. She has worked in industry, community organisations, government and spends her time, as does any good sysdamin, trying to figure out all the moving parts around her and how to tweak the config files.

For more information on Pia and her presentation, see here.

You can follow her as @piawaugh and don’t forget to mention #lca2015.